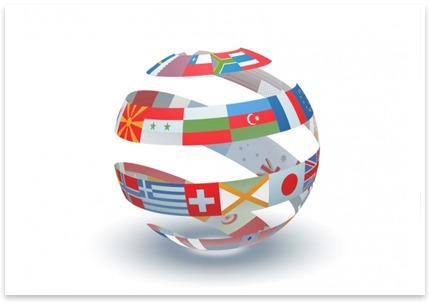 Almost all countries in Europe are member of the European Union, or are somehow affiliated to the EU. This has important consequences for setting up any manual. In the EU, the European directives on the safe use of a product also have something to say on the requirements for the accompanying manual. As such, a company can be held accountable if a manual is not in compliance with the relevant European directive.

What do European directives say about manuals?

Norms do. On a national level, one can ask national authorities to provide the relevant norms for any European directive. Whereas European directives are available at no cost, norms are typically available as a book containing tens of pages to be bought from a national norm institution. For example, the Dutch NEN 5509 norm from the National Norm Institute sums up the requirements for manuals, as does the DIN EN 82079-1 norm in Germany. Leaving aside the language they are written in, these norms are identical. They tell you how to translate the European directives into concrete requirements. For example, the norms tell you something what kind of chapters should be in a manual, or what font size would do in order for a manual to be readable.

The most important directives that relate to manuals are the Machinery Directive, the EMC Directive and the Low Voltage Directive. But there are other directives as well, depending on the category a product belongs to (toys, pressure equipment, and so on).

In order for every machine to be legally sold in the EU, it has be in line with the Machinery Directive. Only then can a manufacturer or reseller affix the so-called CE mark to its product, signifying that it is built in accordance with the relevant European directive (the Machinery Directive in this case). The CE mark (Conformité Européeenne) is valid in the whole of the EU and in countries belonging to the so-called European Economic Area. Countries like Norway and Switzerland are in the EEA.

The Machinery Directive has quite something to tell about technical documentation. According to this European directive, a manual should be completely accurate regarding the description and the operation of the machine in question. In other words: if a manufacturer decides to change the color of a knob from yellow  to orange, this should be reflected in the manual immediately.

Also, the manual has to be available in all the official languages spoken in the country where it is sold. For example, in Belgium, the manuals should become available in Dutch, French and German. These are all three official languages in the Kingdom of Belgium. It is also quite common in Belgium to include a fourth language in the manual: English. This has to do with the fact that Belgium is also a very internationally oriented country, hosting the capital of Europe (Brussels).

In certain instances, the Machinery Directive allows for instructions to be written down in English only. One could think of maintenance instructions that are meant for specialized personnel  who work directly for the manufacturer or are explicitly trained by the manufacturer. As a rule of thumb, however, manuals can only be published in the local language(s) of the user.

‘EMC’ stands for ElectroMagnetic Compatibility. The European directive on EMC only has one goal: to make sure that no electrical product or system is susceptible to electromagnetic interference. Take aviation equipment that has to be shielded from the interference of cell phones.

The Low Voltage Directive applies to all electrical equipment destined to be used with a nominal AC voltage between 50 V and 1,000 V and a nominal DC voltage between 75 V and 1,500 V. This European directive states that the user should be made aware of any potential danger resulting from any voltage present. 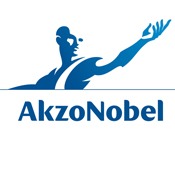 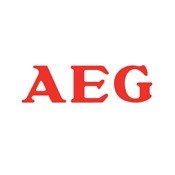 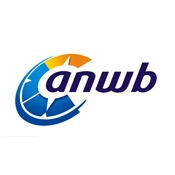 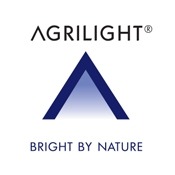