Home > Checking your documentation on STE

Checking your documentation on STE 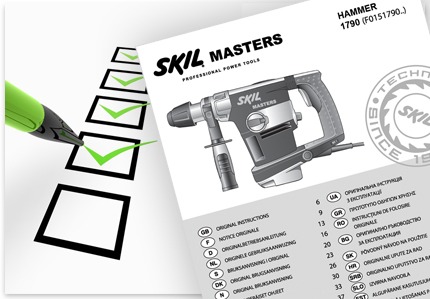 Simplified Technical English (STE) is an international standard for using English in technical documentation. By standardizing both terminology and grammar, an unambiguous version of English gives instant clarity to anyone operating a specific machine or product – or a series of similar machines/products.

The international STE norm, or ASD-STE100 norm in full, solves a problem of the English language: its grammar is relatively complex. In addition, a lot of English words have more than one meaning. That’s why ‘regular’ English could lead to both confusion and ambiguity. As a consequence, dangerous situations can arise. 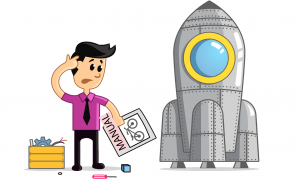 Let’s take an example. For a native speaker, the verb “Rotate” has a clear-cut meaning, although its meaning varies with its context. “To rotate the cover” means something else than a pilot telling his colleague “to rotate”. For a non native speaker, however, “rotate” may sound too complicated or, indeed, too ambiguous. That is why “rotate the cover” is not correct STE. Instead of using “to rotate”, STE prefers the simpler verb “to turn”. This leads to a sentence such as “Turn the cover”.

Using STE is already mandatory in the aviation and aerospace industry (where, indeed, its origins lies). Its use is mandatory in the military sector as well. Nowadays, use of STE is also commonplace in the IT sector, in manufacturing and in the consumer market.

The writing rules should lead to as little ambiguity as possible.

The dictionary contains a limited list of verbs and nouns. These should be words that lead to as little confusion as possible.

Here are some of the writing rules when using STE:

The STE dictionary serves only purpose: to do away with ambiguity.

Again, an example illustrates this. When a mechanic has to do a certain job, it is prohibited to use the verb ‘to carry out’. This verb could be interpreted in at least two different ways: as performing an action and as taking an object out of the current surroundings. That is why ‘to do’ is preferred. Using the phrase ‘to carry out’ is not allowed in STE.

What can we do for you?

Manualise is, of course, completely familiar with STE. We can check your technical documentation on the correct use of STE. Our Manualise STE checker, a software application, is at your disposal. Do you want to know more on STE? Please contact us.

Manualise can also become your partner when implementing the official ASD-STE100 norm. Some of our customers below have benefited from our knowledge on STE: 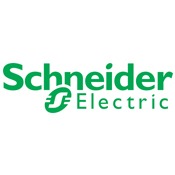 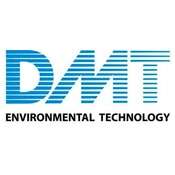 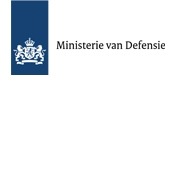 “Manualise helped us using STE, meaning that there is no ambiguity to be found in our working instructions. This ensures a full understanding of the actions required.”

Would you like to know more on how to implement Simplified Technical English?